A Complete Guide to Comparative Advertising for Print Media 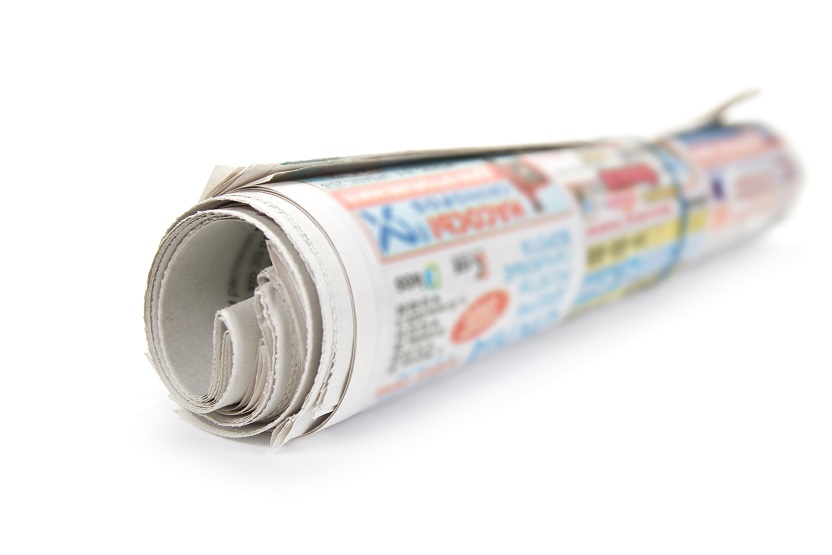 There are many ways you can let consumers know about your products or services. You can use a variety of media, such as digital or print ads, and portray your message in different ways. When advertising in magazines and newspapers, the aim is to impact the consumer to drive them to respond. Comparative advertisements for print media are an effective way to achieve this goal. Comparative ads create a contrast between your product and your competitors and aim to influence the consumer to choose your option instead. Here’s what you need to know about comparative advertising, and how you can create an effective ad campaign.

What Is Comparative Advertising?

Comparative advertising is an effective marketing strategy where a company’s offer is presented as far better than its competitors. This type of advertising campaign may include images of a side-by-side comparison or may feature the differing values or costs. In simple terms, it presents the competing product or service in a disparaging way.

It is required by law to conduct real consumer comparison surveys and truthfully report the results. Anything an advertiser says about a competitor must be supported by evidence. These rules were set by the Federal Trade Commission (FTC) in 1979

The Pepsi challenge is a good example of this comparative advertising. In its never-ending war against Coca-Cola, Pepsi desired to claim superiority with an actual consumer taste test. Representatives went to shopping malls and other public locations with two blank cups; Pepsi in one hand and coke in the other. Then they asked consumers which soda they preferred. By law, Pepsi was entitled to publish its results, which proved that American consumers preferred the Pepsi taste over Coca-Cola.

This example supports the fact that if you make any claims about your competitors, especially negative ones, they need to be construed as factual rather than your opinion.

Another method of comparative advertising is to paint the competitor’s product in a positive, cooperative light. For example, if you are selling a new charger or case for Apple’s iPhones, you can state that your device is compatible with iPhone products.

However, you must be careful not to create an impression of endorsement or affiliation with your company and theirs. This could create consumer confusion, that either Apple owns your company/brand, or that you are presenting your item as another option for Apple’s chargers and cases, when in fact, they may not be aware of your products at all.

Comparative advertisements may contrast products or services directly or indirectly in a positive or negative tone, although most of these ads focus on comparing how the competitor’s offer is a downgrade.

These advertisements in newspapers or magazines may also be used to promote a product or service. Take political advertisements for example One candidate will list the problems with the competing candidate and will promise not to allow these things to happen if elected. This method is an effective tactic for companies that are launching new products, as the focus of the ad is how this new product beats the competitors’ offers already on the market.

Here is another example of comparative advertising.

For years, consumers have been drawn into the comparative advertising measures of competing brands Samsung and Apple. The comparisons relate to the devices and their features themselves, as well as the operating systems (iOS for Apple and Android for Samsung).

While Samsung focused on mocking the iPhone’s smaller screen and lower resolution in a campaign, competitors were not won over by large numbers. Based on market research on mobile phone advertising, consumers respond better when a brand talks about its benefits and features, rather than stories that downgrade the competitor. Consumers are more concerned with what a device offers them and whether that appeals to their personal interests.

How North American Media Can Help with Your Ad Campaign

To create an effective comparative advertisement, it takes common sense and a good understanding of the legal requirements, as well as some expertise in ad format, layout, copy, and placement. Especially when comparing your product to another brand and pointing out their negative qualities, you must be very careful to only share points that are truly based on the research you have taken the time to conduct. If you are interested in getting more insight and guidance to create an effective marketing campaign, we can help.

At North American Media, we specialize in helping our clients create robust, effective, successful newspaper and print ad campaigns. We can help you reach your target audience and provide you with sound advice as to how frequently you should distribute your ads. Our services cater to different budgets and requirements, so no matter the size of your organization, we can help you retain customers and build your reputation among your audience as a company they can trust. We will also help you understand the different print media costs and how to create a comparative ad that is effective and abides by the rules.

David Klein
David Klein is CEO and President of North American Media; Inc. David has a rich and deep background in direct response marketing. His experience comes from being a consultant and list broker with more than 30 years in the Industry; working with several hundred different clients in just about every industry, market, or niche found in direct mail. David is a graduate of the University of Illinois with high honors advanced degree course work in Marketing Communications from Roosevelt University in Chicago. Part of North American Media’s vision is to help its clients succeed in their acquisition efforts for finding new customers regardless of the marketing channel or media used.